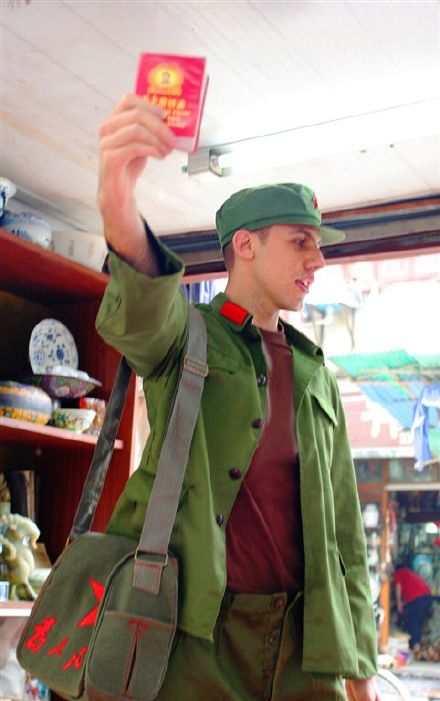 Honglaowai: “If There Were No Communist Party, Then There Would Be No New China”

Like Gary Brolsma (the Numa Numa guy) and Mahir Cagri (the Turkish “I Kiss You” guy) we now have a new internet celebrity who’s name is not disclosed yet, but he calls himself – Honglaowai, or if translating from Chinese – the red foreigner. I’ve been watching his video’s he posted on YouTube and other Chinese video sharing sites like Tudou and Youku for a few months and I must admit his popularity is growing and if you haven’t heard yet of the Red Laowai just watch him!

So, who is HongLaowai and what does he do? Hmm… Imagine a drunk laowai in a KTV singing karaoke … now imagine him singing Chinese patriotic songs… and now imagine him naked… and in New York! You get the picture? Well, I over exaggerated a little bit, the part of him being naked and drunk, he is in fact sober and the part about being naked in the first video’s he posted refers to chest naked in fact. Below is his first video posted against the wall with a picture of Chairman Mao, which at the moment have over 70,000 views on YouTube since Nov.6, 2007 (but other video’s on Chinese sites all together have millions of views). He sings: “If There Were No Communist Party, Then There Would Be No New China” (沒有共產黨就沒有新中國).

Honglaowai lives in New York and apparently works at a Wall Street but his identity has not been confirmed yet, he speaks a bit of Mandarin now and made his first trip to China just a month ago. Youku interviewed him on his arrival to Shanghai and you can find them all on his blog. Here is Honglaowai’s Chinese blog and there is also an article about him on wikipedia. His latest video’s are in Korean, but also patriotic (I mean “red” patriotic as in North Korean, singing about 김정일 Kim Jeong-il ) – 당신이 없으면 조국도 없다 “No Motherland Without You”, the song is released as a peace song to commemorate North Korea’s decision to drop it’s nuclear program. Well done! Only his Korean is not as good as his Mandarin, but it’s a good start.

I’m not sure yet either he is just making everything for fun or is a true believer in communism or maybe just likes Chinese patriotic songs. One thing’s for sure – he didn’t taste communism in his New York apartment or on Wall Street. He’s got followers now too, no wonder other laowai’s can also sing Chinese songs! Meet Chris Pereira, a Canadian living in Zhengzhou, Henan Province who also sings in Chinese. His latest song is the Chinese National Anthem (中国国歌) – I suppose you’ll be hearing this one a lot at the upcoming Olympics. And here’s another video from youtube featuring both Chris and Honglaowai in a co-production of them “two red stars”:

They do have a sense of humor, perhaps they should start a series of shorts called “Xiao Hong & Xiao Ke”! 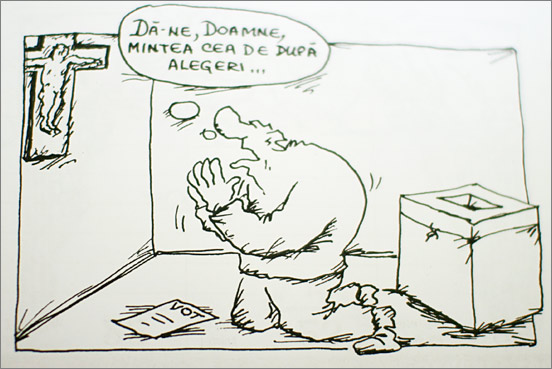 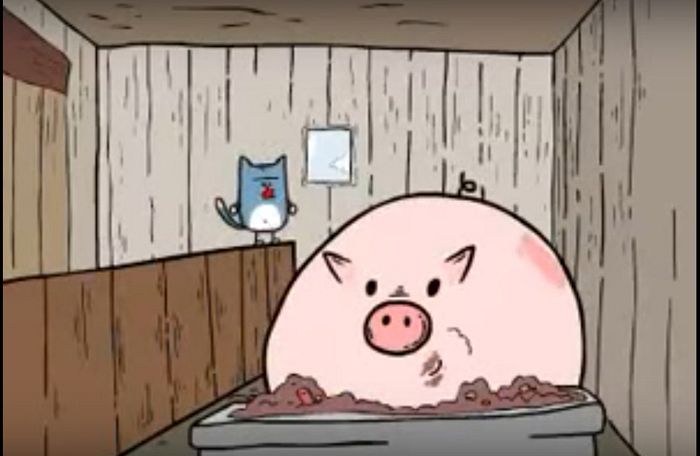 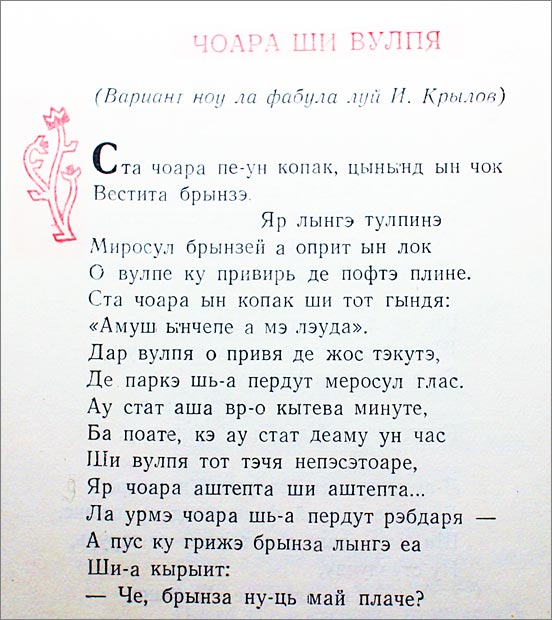