By now you’ve heard a lot of things about global warming, climate change, CO2 emissions and stuff like that. You’ve been also told of things you can do to save our planet, but I’m not gonna talk about it right now, here is some food for your mind on this topic.

For those of you who know George Carlin the video I’m going to present is not something new, in fact it’s actually quite old, but it’s a classic and I’m sure you gonna enjoy watching it. The thing is, George Carlin was a well-known American comedian, but since the lack of american humor in general the rest of the world is not interested in American comedians, but this one is actually worth it. I’ll let you watch him first, this is a great monologue and he gives you a different perception on the hole idea of “saving the planet”. Note: the language might be offensive.

Well, you get the idea now: the planet is fine – we are f*cked. And he made a really fine allegory on that philosophical question of our existence on that planet – the earth simply needs plastic! Brilliant! And the planet does defend itself from us human parasites as Carlin says in the end of this monologue. The question is now – what are we going to do to survive?

The thing is that in order for us to survive we need to act together, and you simply cannot cure when a bunch of people refuse to cooperate. This may refer to your day-to-day activities and things you can do yourself, but on a global scale there’s just one country representing the trouble-maker shitting on the whole planet – United States! Yes, I personally and government of my country can be aware of the global warming fact and do things to lessen that impact, but our efforts are worthless if we just happen to share the planet with some morons. The United States is the only industrialized country in the world not to sign the Kyoto Agreement. China and India are next on the blame list, but nothing compares to U.S. CO2 emissions. I know there are people in U.S. who do a lot, but unless you do what is needed – you haven’t done anything. One of the people who contributed a lot to the public awareness of the global warming happens to be an American – Al Gore, former vice president and a Nobel laureate. He also starred in the award winning documentary – “An Inconvenient Truth”. And if you haven’t watched it already I hope you find time to do so. Below is the trailer for the movie and here’s the official site – ClimateCrisis.net

My opinion on Al Gore’s documentary is that it’s a very well made awakening fact sheet, he has done a lot to “save the planet” through this movie and the presentations he’s held, but I can see it’s not all true, after all he’s a politician and you wouldn’t expect to hear just truth from a politician, wouldn’t you? I actually agree with all the idea’s from that documentary, but some facts are just to well put and do you truly believe there’s no scientist that will argue to the facts he presented? There’s always room to a second opinion in any situation, so let’s see the other side of that coin…

To start with, here’s Christopher Monckton’s response to Al Gore’s Global Warming, there are many more but this one is a very well-put response. Here’s a recent Telegraph article with a catchy title – 2008 was the year man-made global warming was disproved. And of course there’s the The Great Global Warming Swindle documentary that argues against the scientific consensus that global warming is due to the increase in greenhouse gas concentrations. The following video should give you an idea about the message of that movie:

Well, I’m not a scientist and I cannot argue with any of them, I can just watch both sides and make an opinion about it. None of us will probably live to see who was right. And I think that regardless of what exactly causes the global warming or if there’s a global warming at all – we’re changing things on that planet, and it looks pretty much to me that we’re actually destroying things on that planet. You might call me that environmentalist that is worried about his own habitat that George Carlin referred to, but haven’t we always been selfish? Yes, I’m a selfish person and I want to breath clean air in my background yard, I want to travel one day to Mt.Kilimanjaro and it better have snow on it! I’ll maybe want that my grandchildren see the polar bears in the wild! I don’t know who needs to be saved actually, the planet or us humans, but if there’s little we can do to change things to better – let’s just do it!

P.S.: Congratulations to Barack Obama on his inauguration today, I just hope he doesn’t get shot soon (as they do in U.S. to presidents going for a change) and I’m so glad to know that the Texan moron has left the White House finally.

P.P.S.: And in the end, just take a look at our planet in a very special way here at Breathing Earth – see the people die and born in real time as well as CO2 gases emitted, it’s a amazing. 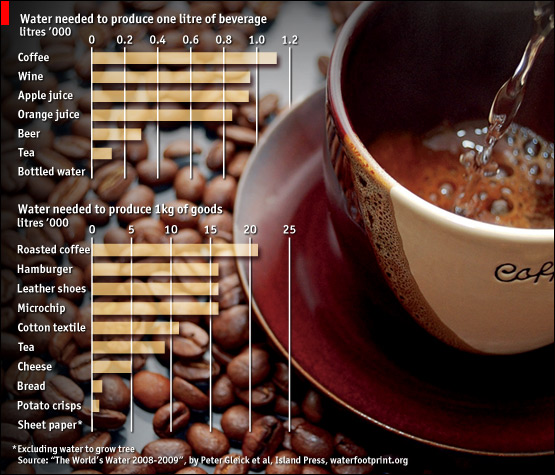 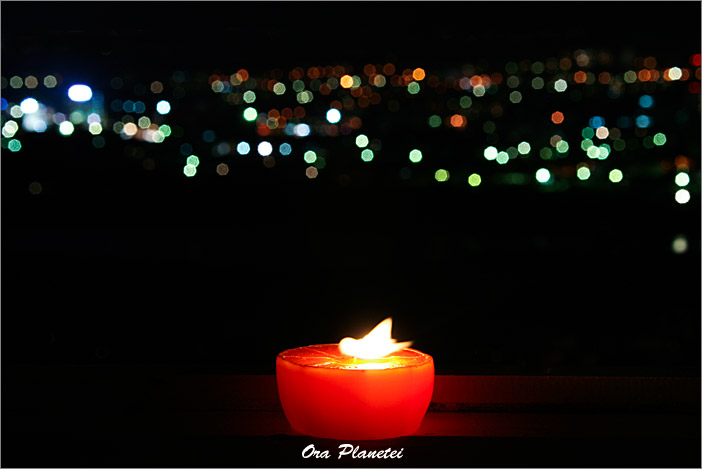 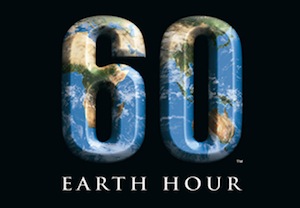 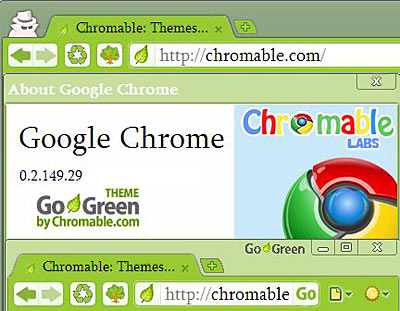 Save the world: Amazonian forest and EU